Honoring a Legacy of Care for Land and Community

The Joe D. Shelton Memorial Award honors the life and teachings of Joe Shelton, a gifted farmer and leader who devoted his life to serving others at Broetje Orchards.

Joe served with humility and joy, and he held a deep respect for the land and all those who worked there. He loved his family, being out in nature, and farming. He believed that everyone deserved an opportunity to work so that children could be raised in healthy, thriving communities.

We announce this annual award on May 12, Joe’s birthday, as a celebration of his life and legacy.

Each year, this award is granted to organizations exemplifying Joe’s vision and values as a servant leader, giving special focus to the health and wellbeing of agricultural and Native communities, and those who live close to the land. 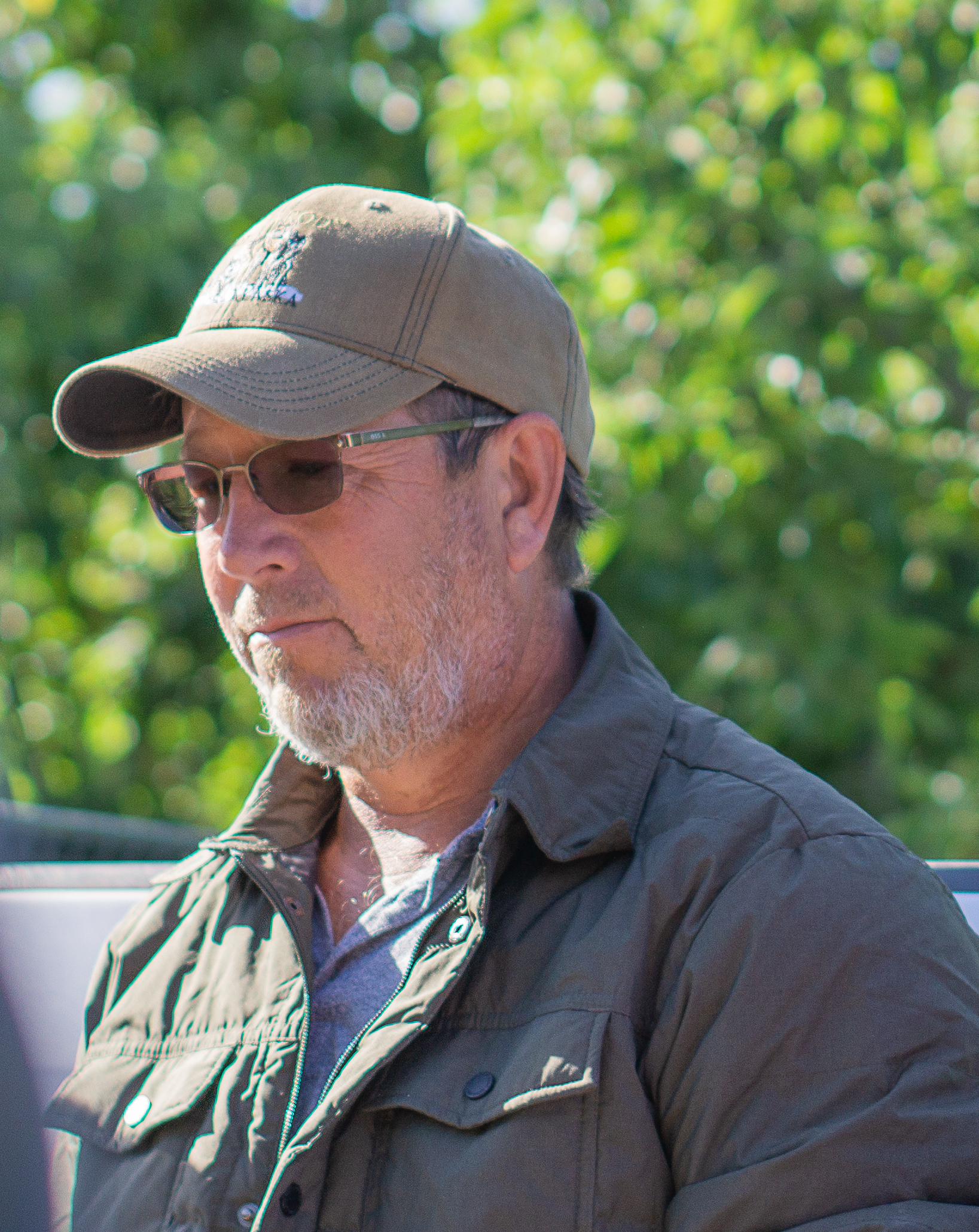 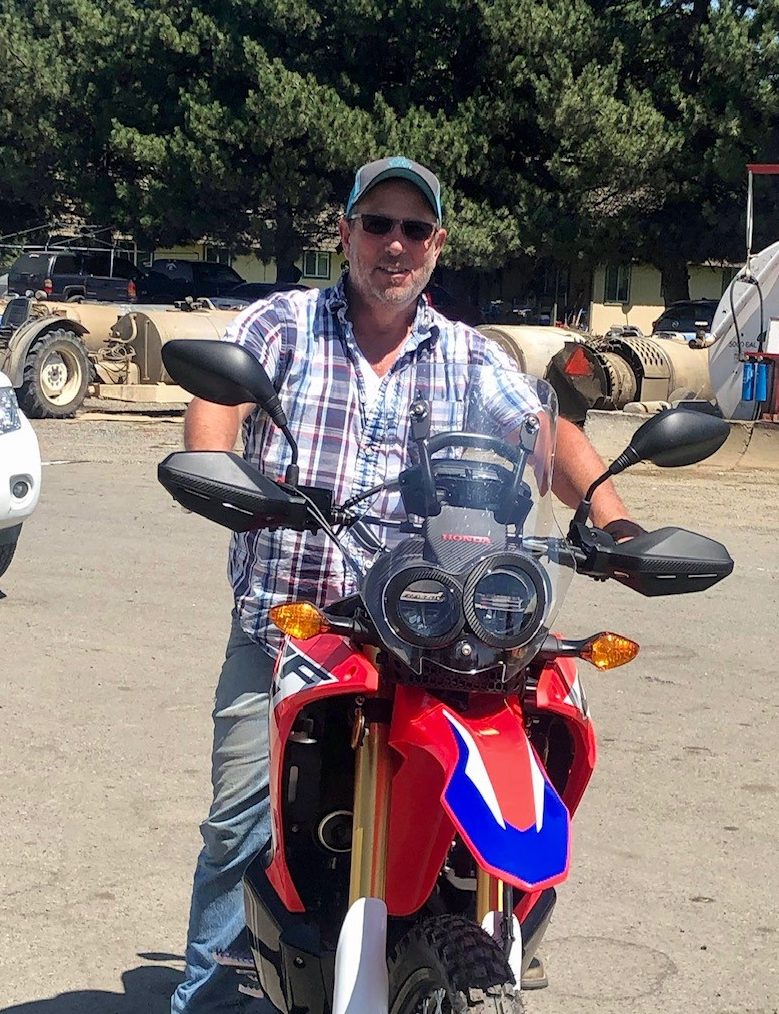 Joe Shelton was the youngest brother of Cheryl Broetje, and grew up in a farming family in the Yakima Valley along with four other brothers — Terry, John, Steve, and Jeff, who was also Joe's twin. Joe loved to spend time in nature with his family, exploring the mountains with his dad and brothers and being with his kids.

For over 30 years, Joe served as the lead manager at Broetje Orchards, training up thousands of employees to care for the land and the trees, as well as to care for one another. He was an advocate for the immigrant, the refugee, the stranger. He loved people and bonded with those dedicated to stewarding the land, no matter where they came from or what language they spoke. His heart broke for communities torn apart by poverty, warfare, and violence. Joe traveled abroad to bear witness to these crises, and he advocated for greater tolerance and inclusion at home.

In 2017, Joe was nominated by his co-workers for the Servant Leader Award at Broetje Orchards. He was a role model to everyone, often being the first in the fields in the morning, and the last to leave at night. His voice was heard constantly over the two-way radio, deliberating with co-workers, creatively setting direction, and problem solving with each new season.

We lost Joe in March 2020 at the age of 57. A memorial stands in his honor on the farm, calling us to remember his life and all that he stood for — his love for nature and for animals as well as his devotion to family and to community. His light lives on in all the people he touched, as they commit to caring for one another in their place.

In the following video, Joe talks about his work on the farm. He speaks to the technical expertise involved in caring for trees, but he also honors the hard work of his team — all those who work long hours in the field as the temperatures drop. 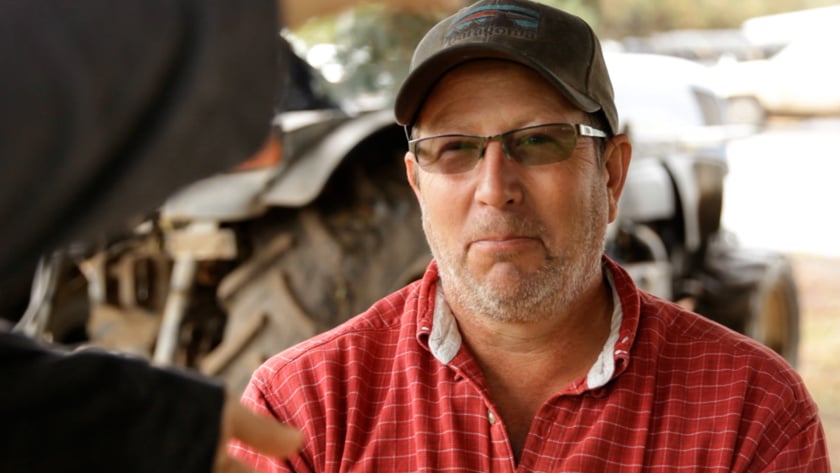 The hand is held out in a gesture of nurture and support, also representing the soil in which life takes root. The seedling grows upward in strength and joy on a stem that is in the shape of a "J." The three leaves represent Joe's role as father, brother, and mentor. The smallest leaf at the side symbolizes the next generation growing forth in his spirit of love and care.

And the things you have heard me say in the presence of many witnesses entrust to reliable people who will also be qualified to teach others. (2 Timothy 2:2)

During the first year of this award, we focus on suicide prevention. There is still significant stigma around mental health issues in the US, and there is a growing mental health crisis in our country.

Less than one percent of the US population lives on farms today. Farming is a beautiful, essential, and divine vocation, yet the unpredictability of weather, the diverse demands of each season, the fluctuating circumstances of the market and the labor force too often compound what is often a solitary and fiercely independent work ethic to ravage mental health and the ability to seek help. Suicide among farmers is 1.5 times higher than the national average in the US, and has been on the rise in recent years. Native communities also experience higher rates of suicide compared to all other racial and ethnic groups in the US. Complex and interrelated factors contribute to the increased risk, requiring greater awareness, access to resources, and support.

In that vein, we are pleased to announce the first recipients of the Joe D. Shelton Memorial Award: 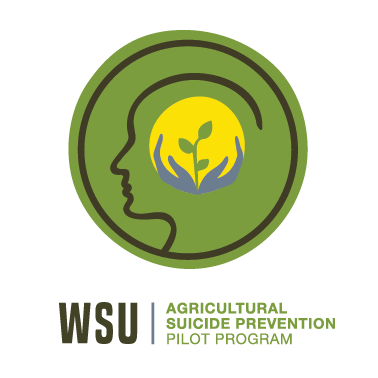 This program seeks to be a resource to stressed and isolated farming communities in Washington State by raising awareness about behavioral health and providing resources to agricultural workers in times of stress.

They provide community-based education to combat the stigma of behavioral health, including Question Persuade Refer (QPR) trainings and Mental Health First Aid. They distribute materials in English and Spanish through trade shows, conferences, County Fairs and other events, providing resources for self-screening and access to suicide prevention hotlines. They also build networks with other organizations serving agricultural workers and their families.

Joe’s youngest son, Keith Shelton, is a teacher and resident of Gambell, a small village located on the northwest cape of St. Lawrence Island in the Bering Sea. For over 2,000 years this island has been inhabited by Yup'ik Eskimos who subsistence lifestyle is based on marine mammals.

Responding to the loss of his father last March, as well as a number of youth who have recently died by suicide in their small village, Keith has identified his own personal call to service. Partnering with the local community, this new nonprofit seeks to be a safe space for youth: a place for them to go when they need support; a place to connect, play games, learn new skills, find belonging and purpose; and know that they are not alone. 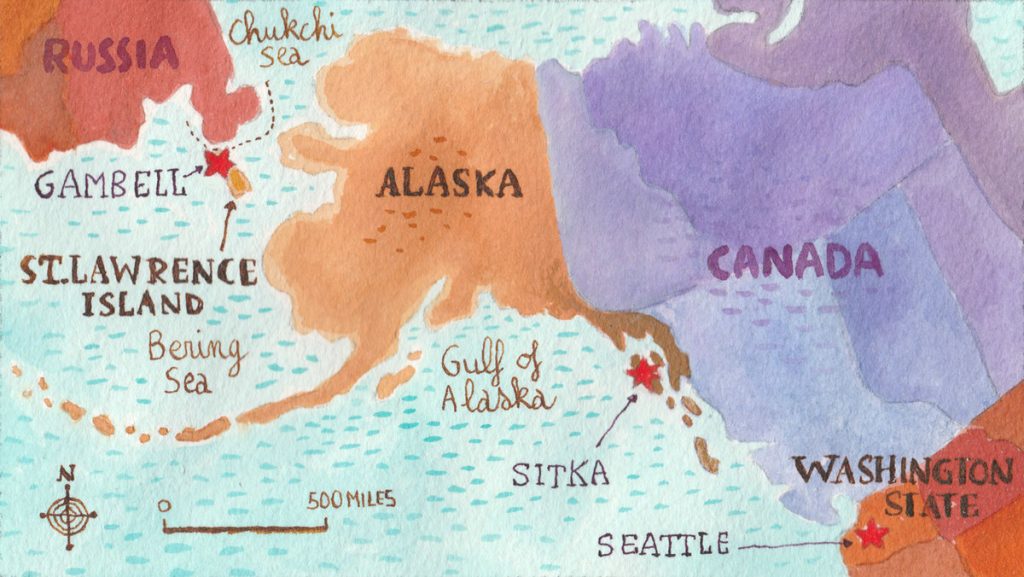