Scott: a friend when you need one 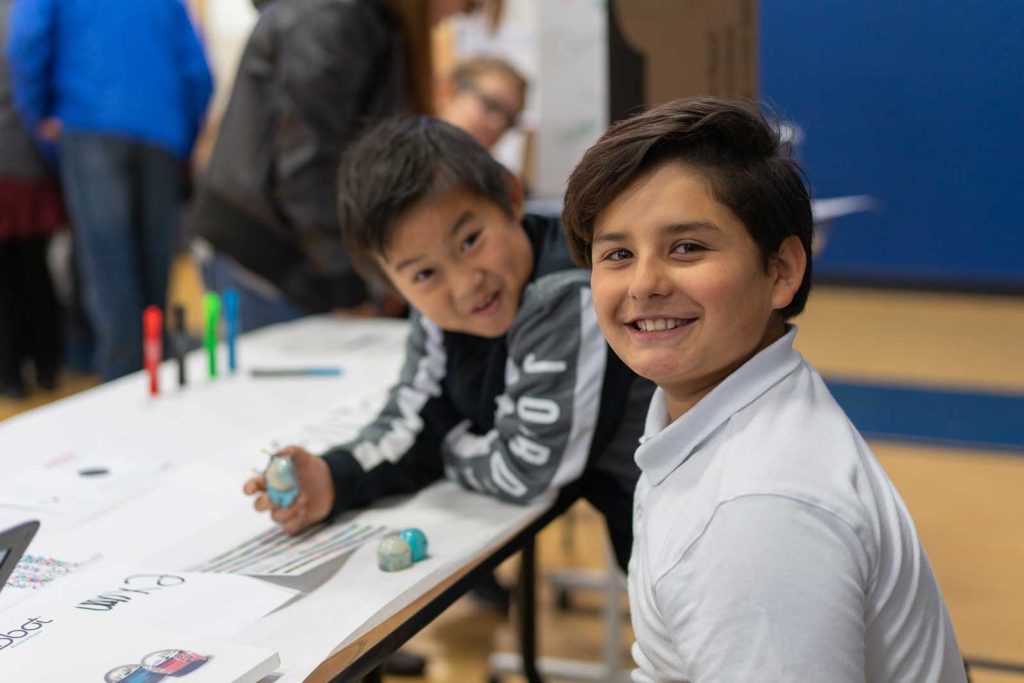 Luis was having a bad day — a day where life seemed unfair and no one was being his friend — so he climbed into our safe space in the office and declared he was “leaving NELA forever!” He said, “the only person I like is Scott!” Scott is in 5th grade, and has a knack for relating well to the Kindergarten students, so we called him in. Scott rushed to the office, placed his hand on Luis, and immediately started telling him about a really hard day he had with his teacher when he was in Kindergarten. Luis did some talking as well. After about 15 minutes, Scott took off the friendship bracelet he was wearing and handed it to Luis, telling him, “I love you. I’m your friend and I know you can do it! Don’t give up!” Luis turned to Scott with a huge smile and gave him a hug. Scott went back to his class and soon after Luis said he was ready to go back too. The next morning Luis was with his Kindergarten peers laughing and playing. Sometimes we just need someone who can relate… even for just 15 minutes!

We are Hiring! Click Below to see open positions.